Now we know that a day like today doesn’t just happen, so I’d like to take a few moments reminding you how these cuties got here. It was 2016. The year of Trump, Brexit, Ed Sheeran took out the charts with ‘shape of you’ and Amy Schumer taught us all her ways in ‘How to be Single’, but something larger was afoot… at Queensland’s most fun educational and support centre – Guide Dogs Queensland.

Kamania had started in the media and communications team onsite. They knew of each other prior but had not been officially introduced. Jason was based in a different building training the dogs and often worked offsite so they would only ever catch glimpses of each other passing through. The first time Jason saw Kamania was when he walked past you in the office one day and you looked up and smiled. He thought "hmm… she cute". Kamania had always thought Jason was kind of cute but never really had the opportunity to get to know him until he shaved off his ‘thick bushy beard’ and she was like “Dayyyuummmm! Who’s that?”. Kamania was in charge of creating a photoshoot for the local paper around an event that was happening for Australia day and Jason had to bring one of his dogs along to the shoot. What a shame! They had to try and position the dog in a certain way and get it to pose in a hat. Has anyone ever put a hat on their dog? Yeah it doesn’t work too well. This is where the flirt fest began. Kamania recalls laughing and joking around together and feeling very comfortable instantly. After the photoshoot, Jason started appearing in the work common area, more often. Coincidentally, this is where Kamania used to have lunch each day with the girls from the office. Jason would join into conversations and often started joining them for lunch. Kamania told me that every time you smiled or laughed, your whole face and eyes would light up. You were like a little beam of sunshine. She thought you were very funny and kind and obviously she was very impressed by what you did for a living. You also always had an excellent tan, which is an admirable feature of us milky skinned folk who spend hours scrubbing, moisturising, fake tanning and repeating the process every few days. 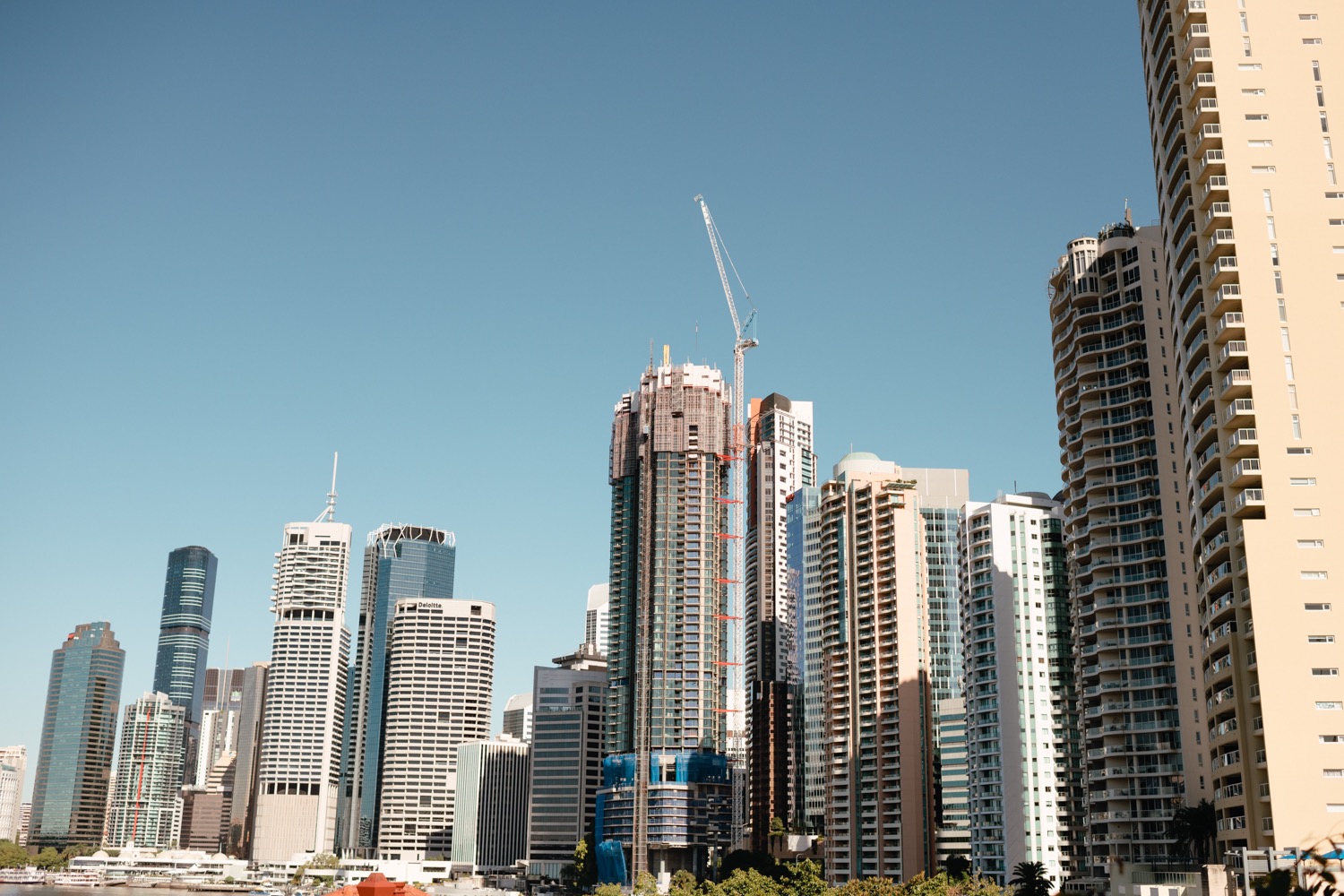 Your Narrative blog will appear here, click preview to see it live.
For any issues click here

Having Dan capture our wedding was one of the best decisions we made! Dan is incredibly genuine and warm - exactly the kind of person you want to have around you on one of the most important days of your life! He brought a welcome sense of calm to a crazy day and in all our dealings with him we knew we were in great hands. It was really clear to us on the day just how experienced Dan is and we felt that through the amazing service he provided. Dan’s great vibes helped everyone feel comfortable in front of the camera and it truly felt like we had an old friend hanging out with us all day.

Having our photos taken felt effortless and we were able to really enjoy being in the moment thanks to Dan. Dan went over and above what you would expect from a wedding photographer, from offering helpful tips on the day to constantly helping to fix my stubborn hair! He also worked alongside Sunny Day Films for our videography and we were incredibly impressed how seamlessly they worked together on the day and in the lead up. Our photos are magical and capture our day perfectly! We will be forever grateful that we booked Dan as our wedding photographer.